It is remarkable how much long-term advantage people like us have gotten by trying to be consistently not stupid, instead of trying to be very intelligent.

This truly struck a cord with me. You can try being brilliant, being excellent, being the best, and I guess this is not the worst aspiration for a team. But, in the end, success in completing projects and shipping products is less about being exceptional but being non-exceptional. Not about getting one thing perfectly right, but about getting many things not wrong. Success sometimes is less about winning and more about not loosing.

I Test On Prod

Inspiring piece. The better and more advanced you get at testing your code for all eventualities and scenarios, the easier it is to loose out of sight that you will never produce perfect software, there are just too many modes of failure. Hence “Testing in Prod” is not an artifact from times long gone, it is a reality and your org needs to be able to do it.

Still wonderingvwhen your org will finally reap the benefits of agile? When you will get better value sooner, safer and happuer? This talk by Jon Smart holds a couple of really good pointers (Maybe skip the intro).

Leading a succesful team requires clarity - a leader communicating the framework for the teams performance, the vision, goals, rules and key parameters so they are easy to grasp and presence - a leader engaging, emphatizing with and enabling his or her team during said performance. David Tates Clear and Present Leadership provides a great backdrop to reflect, learn and grow in this regard.

15 Questions to Kick Off a Project the Right Way

I am a firm believer that a couple of key decisions at the very start of a project have a tremdendous impact on a teams ability to succeed. And while my personal checklist is a bit tighter and focused, Atomic Objects’ 15 Questioms to Ask at the Start of a Software Project provides a pretty neat guide. 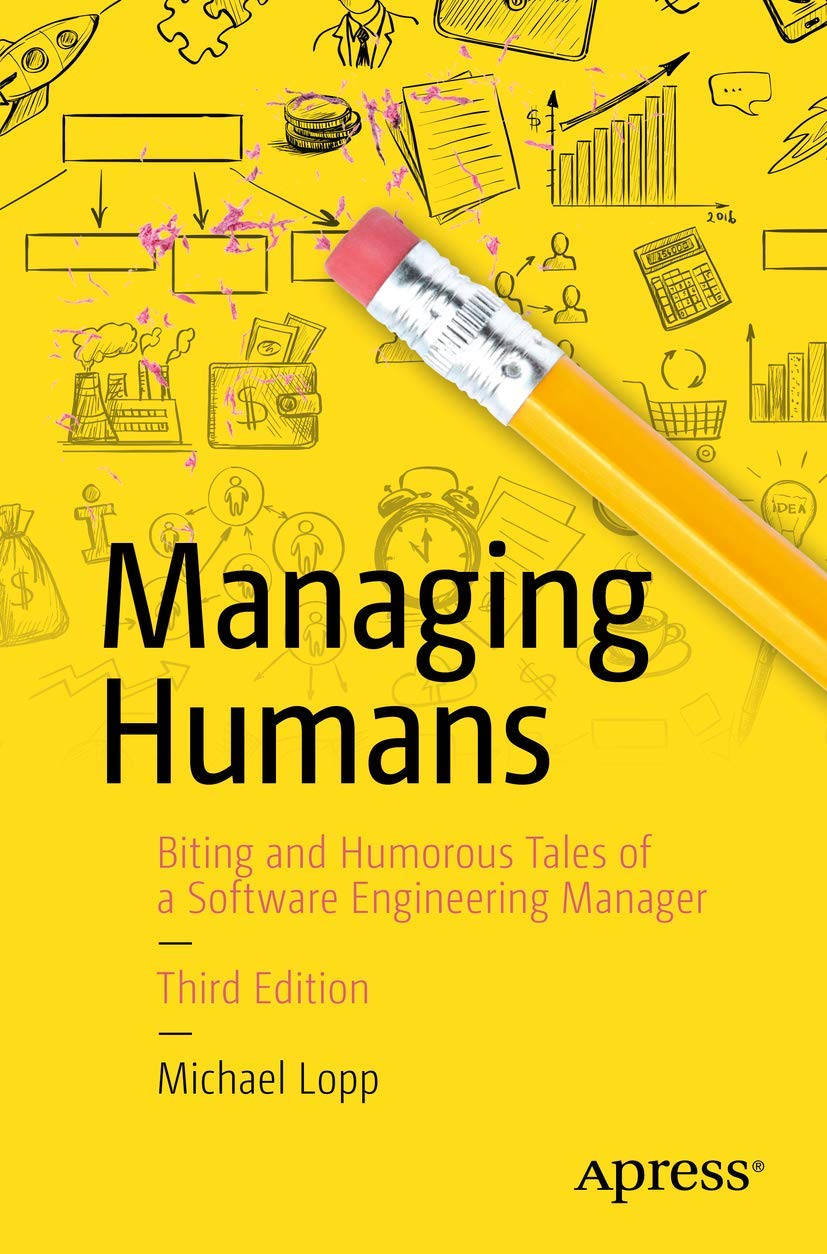 “Managing humans” means getting two things right: The very big and the very small. Michael Lopp offers plenty of advice for both.

Often overlooked while staffing: Most people excel in very specific situations, some prefer to make, some to maintain. But projects/products require different skillsets througout their lifecycle.

“[At the start] it needs builders, pioneers who come up with clever ideas and execute upon them fast. They improvise … are opinionated [and] make their own decisions.”

“[Later] it needs a lot of incremental improvements, nitty-gritty […] details […] and a developer team which […] only needs some fine-tuning.”

Classic presentation created by Sequoia Capital created in 2008 on How to survive a crisis. In essence: Get real or go home. I think I can get behind that, no matter the times.

How long since you have been in a bad meeting? A week? A day? An hour? Unfortunately it is really, really easy to botch a meeting, to make it the worst part of any given day for a whole group of people. Fortunately it is also not that hard to make it a positive and productive experience.

A pretty neat guide to basic management interactions. I found the sections on decision making and coaching especially worthwhile. 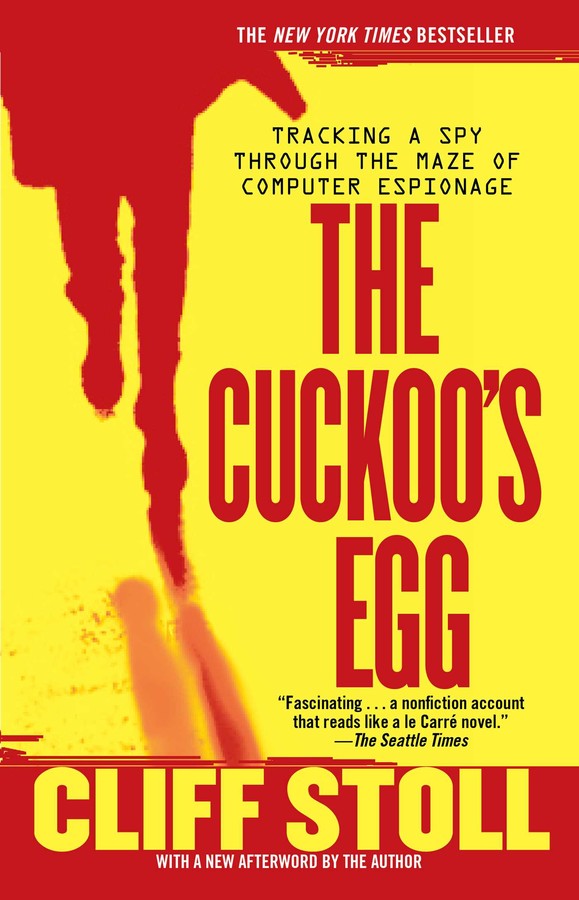 An Overview of Advanced Testing Techniques and Tools

But when you do, you might want to take a look how the folks over at Channab reasoned about and approached their big rewrite.

Amazing episode of the changelog podcast interviewing Dave Thomas and Andy Hunt about the 20th anniversary edition of The Pragmatic Programmer.

On Entrepreneurs And Dreamers

I greatly enjoyed reading “Craftsmanship—The Alternative to the Four Hour Work Week Mindset” and while disagree with the dychotomie of hacker and craftsman it supposes I think this is a pretty good distinction between and entrepreuneur and somebody that just dreams:

‘I didn’t know how to do x, so I just had to figure it out.’ This is what I regularly hear from successful founders, whereas ‘I couldn’t find someone to do X, so I had to reconsider whether to pursue it at all’ is a common refrain from unsuccessful founders.